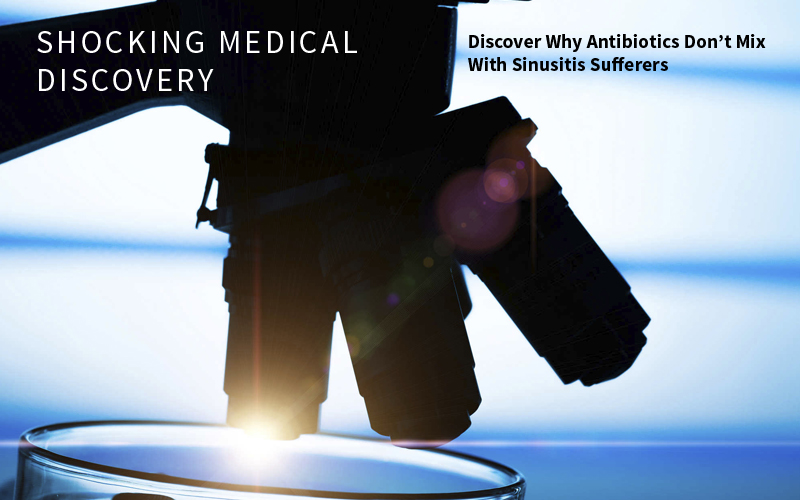 1. Antibiotics are useless for the majority of sinus and respiratory infections – a placebo is more effective![i]

2. Most sinus infections are either viral or fungal, not bacterial – antibiotics are only effective for bacterial infections![ii][iii]

The Facts About Antibiotics 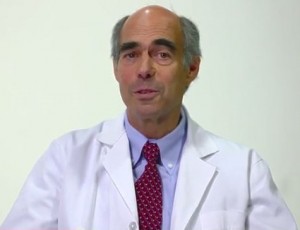 In over 30 years of treating patients and in my studies, I’ve found that antibiotics are just not effective for sinusitis (sinus infections) and almost all respiratory conditions because:

In one of the most recent studies published in the Journal of the American Medical Association (JAMA), lead researcher, Dr. Jane Garbutt at the Washington University School of Medicine stated what I’ve been effectively saying for years: “There is not much to be gained from antibiotics.”

An earlier study that I followed, published in JAMA in 2007, called for “a reconsideration of antibiotic use for acute sinusitis (sinus infection). The current view that antibiotics are effective can now be challenged, particularly for the routine cases which physicians treat,” stated the lead author Dr. Ian Williamson, of the University of Southampton, UK. The study involved randomized 240 adults with acute sinusitis with either antibiotic and nasal steroids (the most common treatment), or placebo antibiotics and placebo nasal spray. Dr. Williams and his team found that neither approach was effective in resolving sinusitis (Williamson IG, et al. JAMA 2007;298(21):2487-2496)

The News About Antibiotics Gets Worse

If You Have Chronic Sinusitis, Antibiotics Played a Role 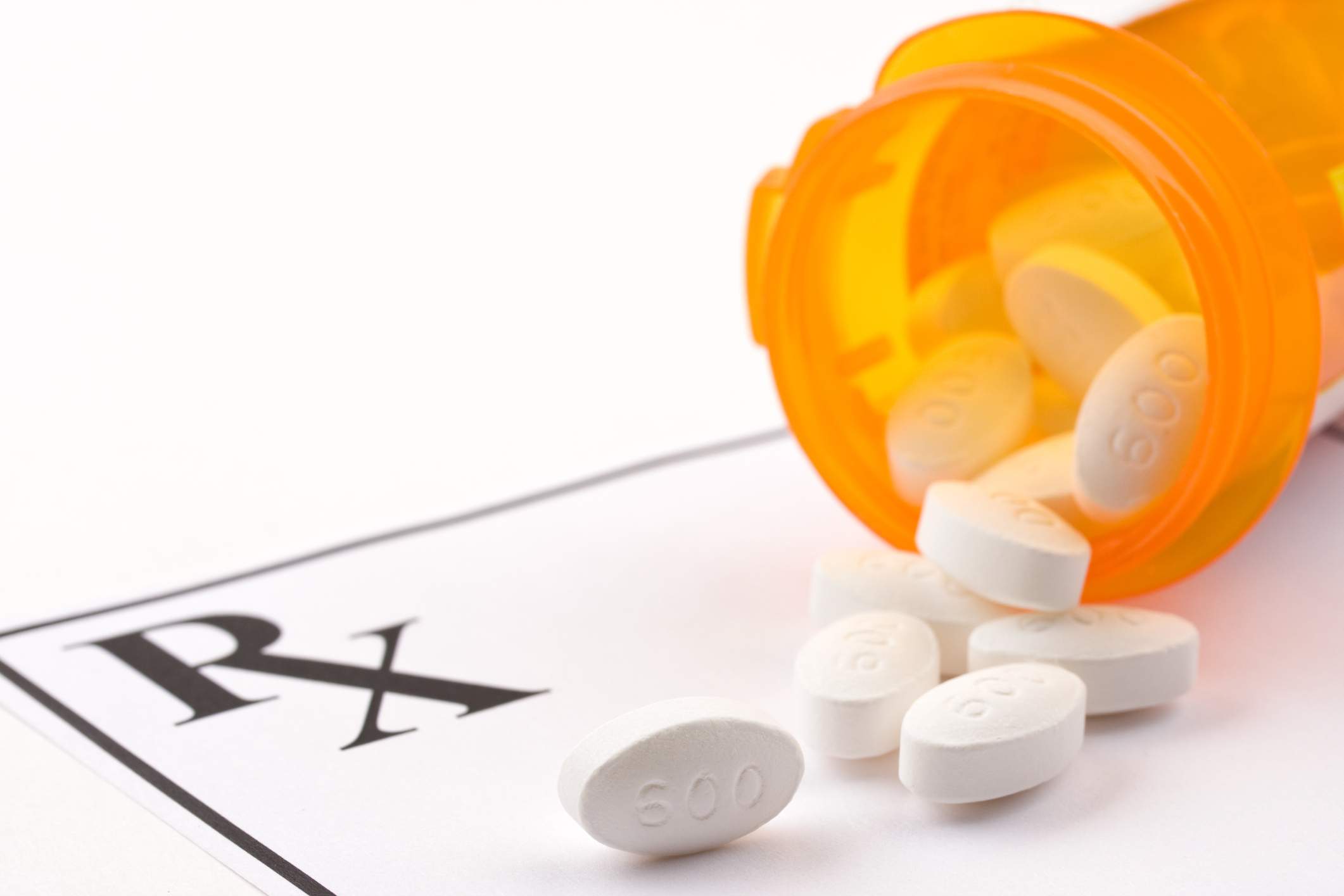 The hardest thing to swallow (especially with your inflamed sinuses) is that if you have chronic sinusitis, or many other symptoms, the repeated rounds of past antibiotics either contributed to or caused this condition! It’s a complete accident, but your doctor has probably given you antibiotics to “treat” your sinus condition, and in doing so has created a fungal overgrowth that may be making you miserable.

And worst of all… antibiotics actually make fungal infections worse!

Your antibiotics have made your fungal Sinusitis stronger, making your symptoms worse and turning the fungus into a chronic illness.

Over 90% of patients with chronic sinusitis have this harsh fungal infection, and instead of treating the illness, the “good bacteria,” which keep this fungal condition in check, have been wiped out by the antibiotics. The antibiotics have actually strengthened the fungal sinusitis.

Why Are Antibiotics Still Prescribed?

The reasons vary. The most common is that there is no definitive way for a doctor to tell if an infection is viral, bacterial or fungal; there’s a chance that a bad sinus infection is caused by a bacterial infection. Also, doctors have been prescribing antibiotics for years as their first course of action, and there is a healthy demand from patients who passionately want their antibiotics from a belief that they are the strongest and quickest way to relief.

Even armed with research saying they’re ineffective, antibiotics are the first course of action. Over 13 million antibiotics are prescribed per year, leaving people in a weakened state and creating the perceived need to take repeated rounds or different or stronger antibiotics to be effective. I’ve said this for years: “It takes the practice of medicine 20 years to catch up with the science of medicine.” And this is certainly the case here.

Stop and think about how crazy this scenario is. A prescribed protocol doesn’t work, so increase its strength; that didn’t work, so try a new type; that was ineffective, so take a repeated dose for a few weeks longer. Now repeat this process over and over, without results. Then after all of these failed attempts, and no other hope, there are over 400,000 sinus surgeries performed per year, which still don’t resolve the underlying cause of chronic sinus issues, mainly caused by the over-use of antibiotics.

Doesn’t it make sense to try a new approach? That’s your solution to your future relief…change your approach.

As I always say, you don’t have to live with this! There’s a quick-action way to get quick relief. There’s a proven natural process you can be armed with at home any time you feel the first sign of a body ache or sore throat, the beginning signs of a cold. There’s a physician’s strength way you can kick a sinus infection in the teeth. There’s a proven way to follow to eliminate even chronic sinus suffering and the majority of sinus symptoms, even if you’ve had them for years.

You don’t have to accept the current treadmill of pain, misery, and no real relief. All you need to do is change your ways.

What I recommend: Join the Free Sinus Solution Center and download Dr. Ivker’s Quick Fix. Review this and be armed for your future. You don’t have to accept pain and frustration any longer. Also, review the many other secrets to keeping your sinuses in mint condition to help you feel AMAZING!

The Solution for Colds and Acute Sinusitis

If the majority of colds and acute sinusitis are caused by viral infections, the best course of action is not to treat these with a bacterial treatment (antibiotics).

There are three different types of infections, and you can address ALL THREE CAUSES.

Allicin is a strong, safe herb that is effective in addressing bacterial, viral and fungal infections. I call it a natural antibiotic.

I’ve been treating colds, acute sinusitis (rhinitis) and chronic sinusitis with either Allimed or AlliUltra for years with great success. It enters the cellular wall naturally to kill the infection, has no side effects, and the body does not produce a resistance to it since it is natural. Both of these products have been proven to be effective, in both medical studies and in my practice, and again for ALL CAUSES of sinus infections. Allimed is physician-strength at 450mg, and I recommend this for sinus infections and fungal infections. AlliUltra is 360mg and I always recommend taking AlliUltra or Allimed at the first sign of a cold. Stopping a cold from turning into a sinus infection is the secret to never getting a sinus infection!

Common cold studies showed these powerful ingredients in these products shortened the duration of a cold to 1.5 days on average, versus 5 days in the placebo group, as well as reducing the severity of symptoms. My own experience with patients has been dramatic, versus any other form of treatment. If you take quick action, you’ll not only lessen the duration and severity of a cold, but stop it from developing into a sinus infection. With an infection, Allimed is my course of action. I recommend following the Quick Fix Program, which I’ve developed over the years, as the most effective process to reduce inflammation, sinus symptoms, break up mucus, open the sinuses and give you the quickest relief. 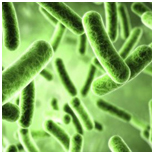 Fungal sinusitis is the most prominent cause of chronic sinusitis. Many people go for years without understanding that there is a solution for their recurring sinus issues. Most are unaware that their other symptoms are also related to this fungal overgrowth called candida.

Candida is causing more problems in your body than you ever imagined.

Candida causes a long list of health problems. You may have some or all of these issues – the more advanced the candida and fungal infection, the more symptoms you will have.

When Should You See a Doctor?

If you have one or more of the following symptoms, it’s advised you should seek medical attention: