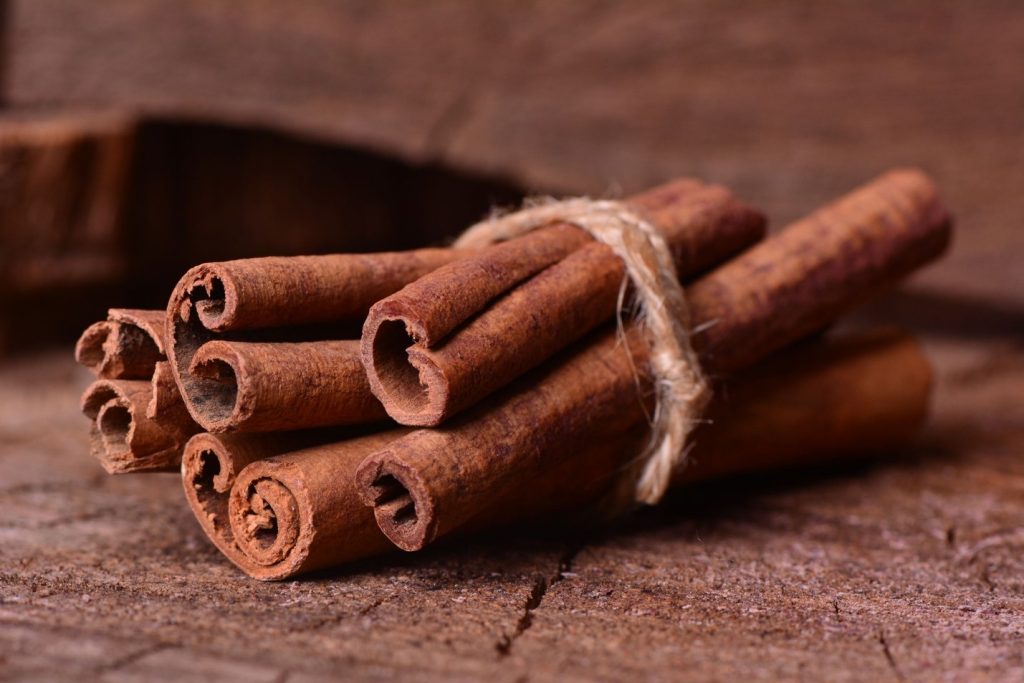 This can spice up your life and your sinuses because it has anti-microbial properties, which is problematic for fungal growth, it has high medicinal benefits, and it’s great for you.

Trade-in your sugar for healthy cinnamon instead.

There are many health benefits of cinnamon, which have been studied over the years. The most notable one is that it can lower blood sugar levels. It has been shown to reduce heart disease and even new research with cinnamon and cancer cells in animals is very promising.

Cinnamon is Just What the Doctor Ordered for Sinuses

For the 80 million with sinus conditions, cinnamon is just what the doctor ordered:

Researchers have also witnessed the effectiveness of treating respiratory tract infections caused by fungi. Cinnamon inhibits the growth of fungi, including candida. In laboratory tests, cinnamon extracts were used to successfully stop the growth of many yeasts, which have become resistant to the anti-fungal medication fluconazole.

This is especially important for those with thrush, a fungal candida, which has spread to the tongue and throat. Because this fungal activity presents itself at the surface, I would experiment with gargling a bit of warm tea and cinnamon, holding it in the back of your mouth, and then swallowing.

Cinnamon is a healthy addition to add to your candida elimination program. Simply shake it into your tea and add it to your morning breakfast.

Note: Oregano oil is also a good antifungal to use in a gargle and swallow strategy. Add 2-3 drops to a glass of water and take two times a day.

The oil in cinnamon, primarily cinnamaldehyde, has been shown to stop the growth of the bacterias salmonella and listeria. It’s unclear yet if cinnamon is able to attack all bacterial infections, but adding cinnamon to your diet

Cinnamon’s antioxidants have been shown to have anti-inflammatory benefits.

The underlying cause of all chronic sinusitis is an inflamed mucous membrane. That inflammation can come from numerous sources including emotions, stress, candida; inflammatory foods; and dry, hot, or cold air to just name a few. The long-term effects of inflammation are the precursor to many chronic conditions and diseases, so adding any regiment to reduce the damaging effects of inflammation is important for everyone.

4). The antimicrobial benefits to reduce bad breath. With sinus drainage and the patients who are embarrassed due to their sinus breath, this is great news. Now cinnamon can be your new breath saver.

5). Cinnamon is Packed with Antioxidants

Over the years, there’s a pattern I’ve seen for sinus patients – their immune system has been weakened. Cinnamon has polyphenols, that provide antioxidant support to protect the body. Add cinnamon to your normal routine of eating leafy greens, colorful vegetables, and fruits, to build your immunity while shielding yourself from oxidative stress caused by free radicals.

With all of the wonderful benefits of cinnamon, you should make this a new healthy habit to add some cinnamon to your hot tea, your oatmeal, and even improve your hot soup flavor.

Dr. Ivker’s Top Three (Which Should Be Yours as Well)
Sinus OTC, Prescription or Natural—You Be the Judge